What was it like to be John Lennon? What was it like to be the castoff child, the clown at school, and the middle-class suburban boy who pretended to be a working-class hero? How did it feel to have one of the most recognizable singing voices in the world, but to dislike it so much he always wanted to disguise it?Being John Lennon is not about the whitewashed Prince of Peace of Imagine legend—because that was only a small part of him. The John Lennon depicted in these pages is a much more kaleidoscopic figure, sometimes almost a collision of different characters.He was, of course, funny, often very funny. But above everything, he had attitude—his impudent style somehow personifying the aspirations of his generation to question authority. He could, and would, say the unsayable. Though there were more glamorous rock stars in rock history, even within the Beatles, it was John Lennon’s attitude which caught, and then defined, his era in the most memorable way. 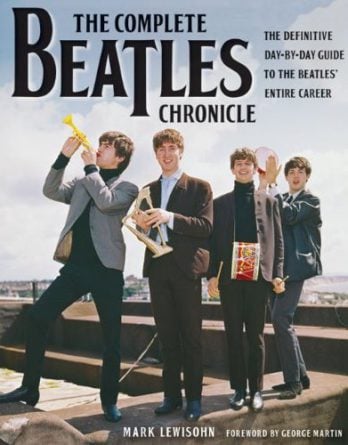 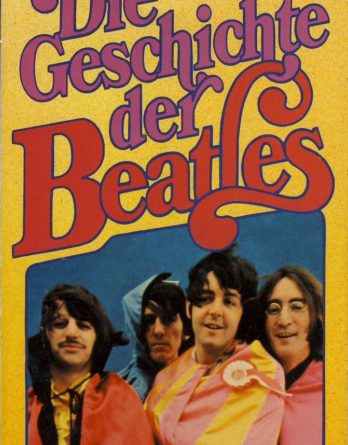