Doppel-CD / double cd JOHN LENNON – IN MY OWN WRITE

Doppel-CD JOHN LENNON – IN MY OWN WRITE

Since 2005, British arranger/conductor Colin Towns has trawled the discographies of Frank Zappa, Mahavishnu Orchestra and Miles Davis for collaborative potential with Germany’s NBR Big Band. In every case – most recently, on „Visions Of Miles“ (In + Out, 2009) – the focus was on source material in and around the jazz sphere, with plenty of built-in grist for Towns’ soaring imagination to run rampant, blending vibrant and oftentimes complex charts with soloists capable of marrying form, freedom, and the fuzzy space in between. All of which makes the success of JOHN LENNON – IN MY OWN WRITE all the more remarkable; while some of the late the Beatles‘ songs were compositionally deeper than others, at the core of it all, Lennon’s music was, after all, pop music—and in some cases, downright simple pop music at that.

That doesn’t mean there’s not plenty of grist for Towns to rework this collection of 21 tunes, collected from throughout Lennon’s career, dating as far back as Nowhere Man, from the Beatles’ RUBBER SOUL (1965), Woman, from DOUBLE FANTASY (1980), his last release before being tragically assassinated. What’s most appealing about IN MY OWN WRITE is Towns’ ability to couch memorable melodies in stylistically unfettered arrangements. Even lesser-known songs like What You Got, from 1974’s WALLS AND BRIDGES, seem part of some greater collective subconscious. Towns also grabs Lennon’s first number one hit as a solo artist, Whatever Gets You Through the Night, from the same album, here reworked with a vamp-based intro driven by British bassist Laurence Cottle in support of brief but powerful opening solos from bass trombonist Ingo Lahme and tenor saxophonist/British jazz elite Alan Skidmore.

Couched in imaginative and unexpected backdrops that demonstrate their refreshing distance from mundane “jazzin’ up the pops,” Towns’ arrangements, instead, respect the material, but only insofar as it provides a starting point for the psychedelic brass band at the opening Being for the Benefit of Mr. Kite, from SGT. PEPPER’S LONELY HEARTS CLUB BAND (1967). An ethereally abstract Give Peace A Chance, in its integration of sound designs including jet planes and spoken word indictments of present day aggressions, makes Lennon’s iconic chant as relevant today as it was at the time of the Vietnam War.

Towns also draws unexpected lines between songs written years apart. The melody of Jealous Guy, from IMAGINE (1971), is shared with the opening section of SGT. PEPPER‘s A Day In The Life, here an even greater, tour de force than the Beatles’ boundary-busting original, as Towns moves from ambling swing to collective improv and thematic consolidation into sheer chaos that shames the admittedly compelling original. Throughout, the NDR Big Band, driven by drummer Gary Husband‘s combination of firepower and subtlety, provides Towns the by-now-expected degree of interpretive acumen, lifting the notes off the pages to lend them rich, vivid and varied life. Unpredictable and unfailingly progressive, Towns’ shift in source material only further proves his deftness at musical alchemy, turning Lennon’s iconic pop songs into modern-day and forward-thinking gold. 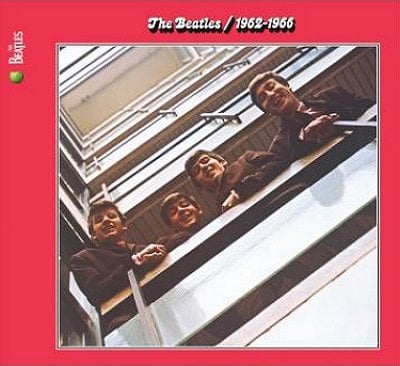 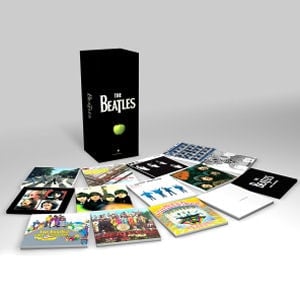 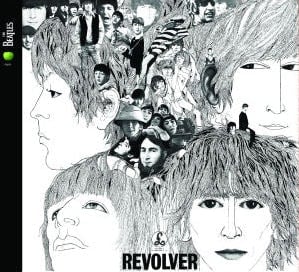 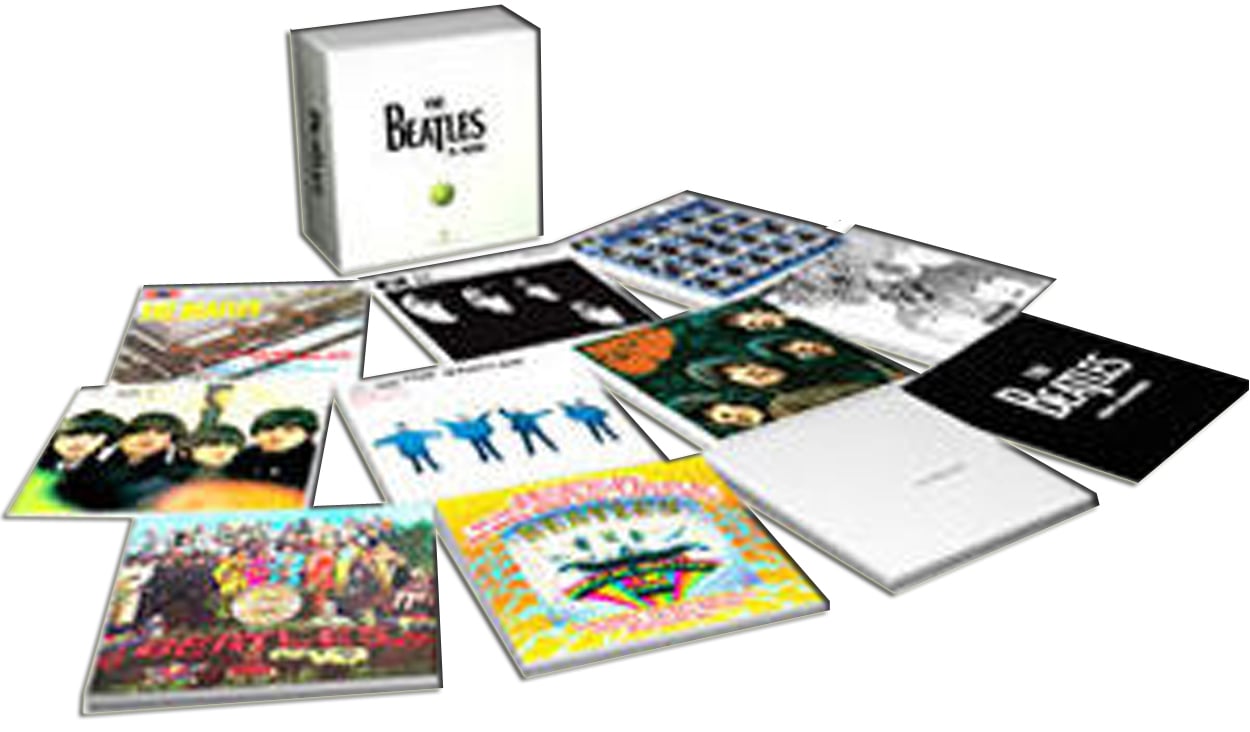 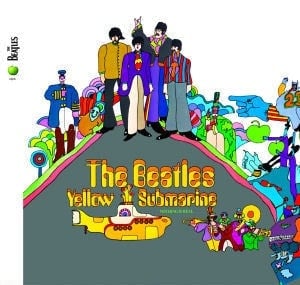 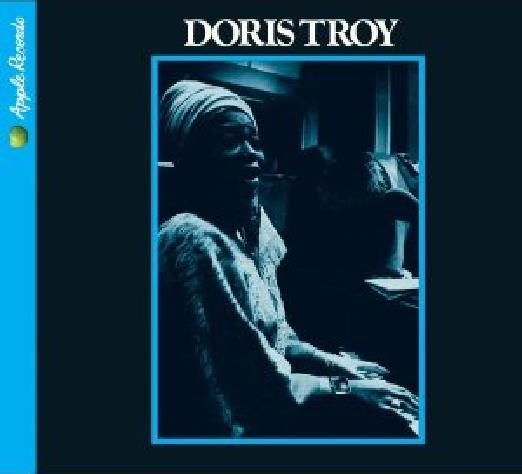 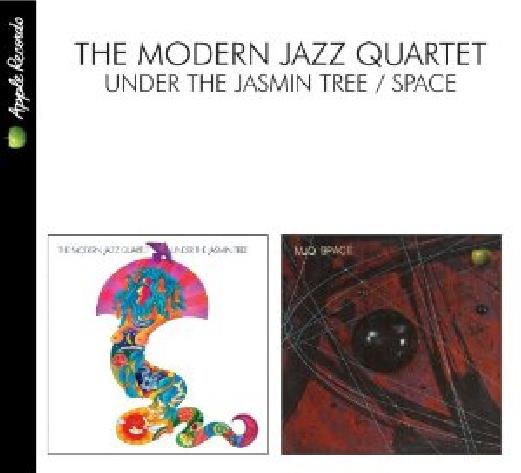 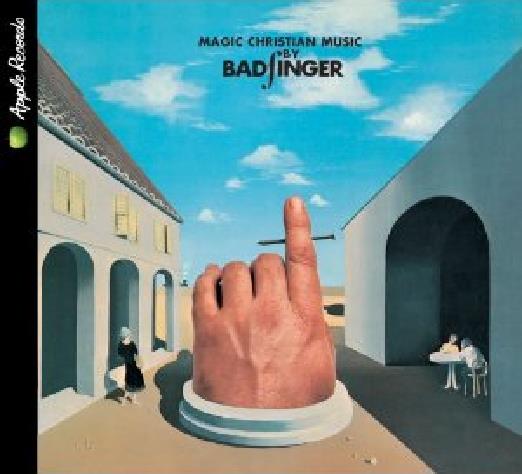 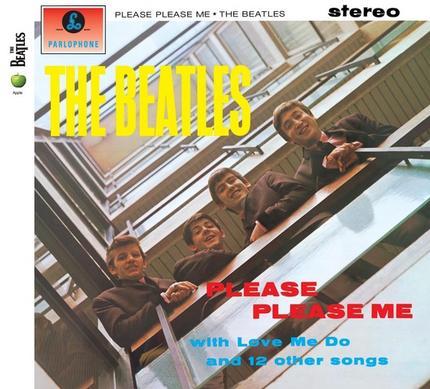 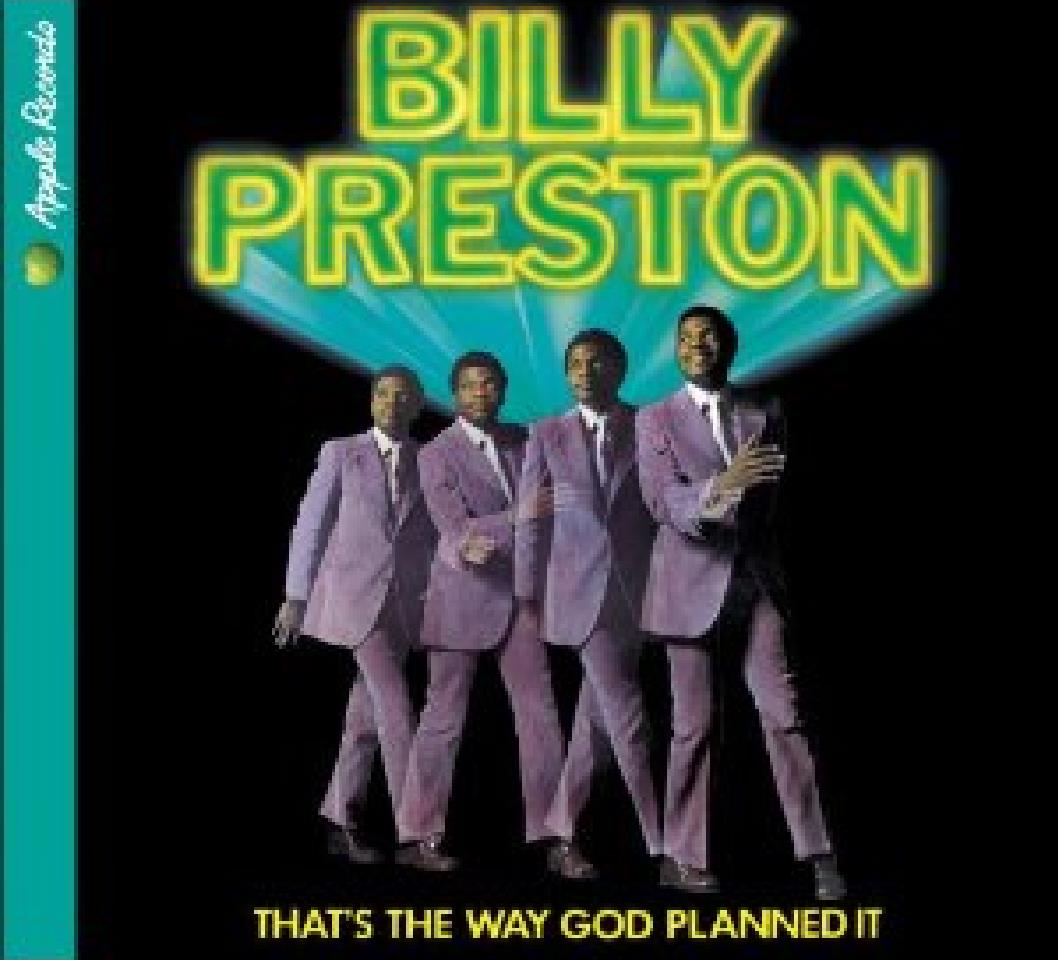