SOUND MAN – A LIFE RECORDING HITS WITH THE

ROLLINGS STONES, THE WHO, LED ZEPPELIN,

THE EAGLES, ERIC CLAPTON, THE FACES …

A LIFE RECORDING HITS WITH THE ROLLINGS STONES, THE

WHO, LED ZEPPELIN, THE EAGLES, ERIC CLAPTON, THE FACES …

Born just outside London in 1942, GLYN JOHNS was sixteen years old at the dawn of rock and roll. His big break as a producer came on the Steve Miller Band’s debut album, “Children Of The Future”, and he went on to engineer or produce iconic albums for the best in the business: ABBEY ROAD with the BEATLES, Led Zeppelin’s and the Eagles’ debuts, “Who’s Next” by the Who, and many others. Even more impressive, JOHNS was perhaps the only person on a given day in the studio who was entirely sober, and so he is one of the most reliable and clear-eyed insiders to tell these stories today.

In this entertaining and observant memoir, JOHNS takes us on a tour of his world during the heady years of the sixties, with beguiling stories that will delight music fans the world over: he remembers helping to get the Steve Miller Band released from jail shortly after their arrival in London, he recalls his impressions of JOHN and YOKO during the LET IT BE sessions, and he recounts running into BOB DYLAN at JFK and being asked  to work on a collaborative album with him, the STONES, and the BEATLES, which never came to pass. JOHNS was there during some of the most iconic moments in rock history, including the Stones’ first European tour, Jimi Hendrix’s appearance at Albert Hall in London, and the BEATLES’ final performance on the roof of their Savile Row recording studio.JOHNS’s career has been long and prolific, and he’s still at it – over the last two decades he has worked with Crosby, Stills & Nash; Emmylou Harris; Linda Ronstadt; Band of Horses; and, most recently, Ryan Adams. SOUND MAN provides a firsthand glimpse into the art of making music and reveals how the industry – like musicians themselves – has changed since those freewheeling first years of rock and roll. 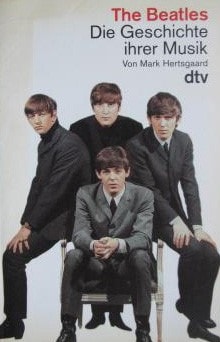 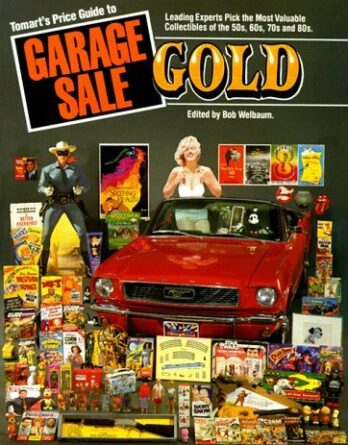 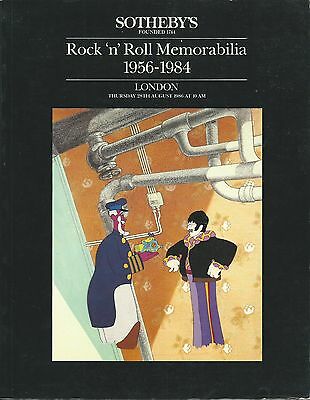 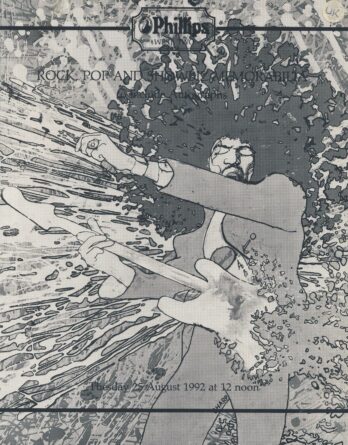 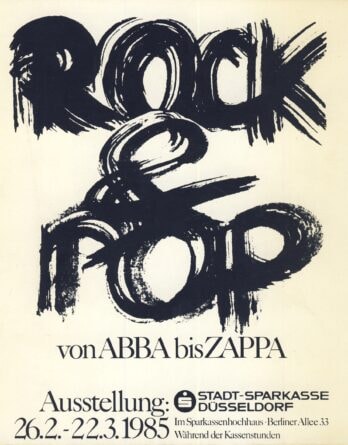 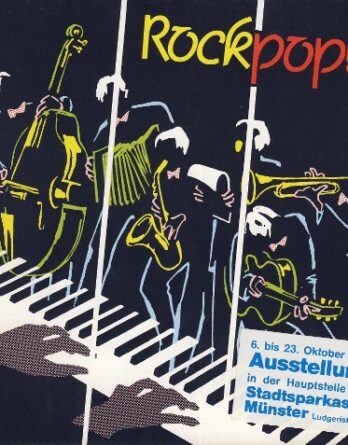 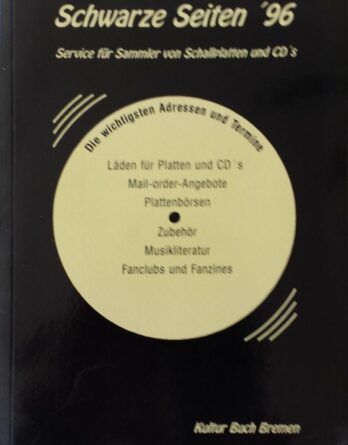 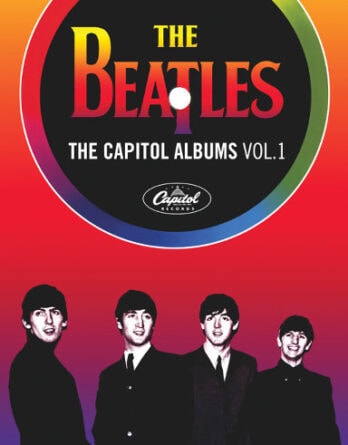 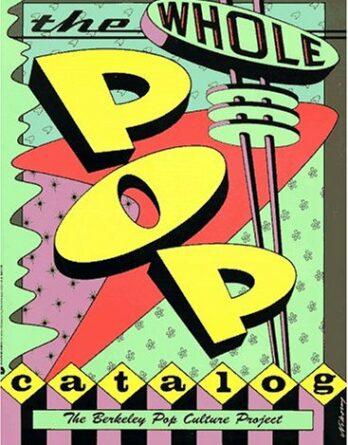 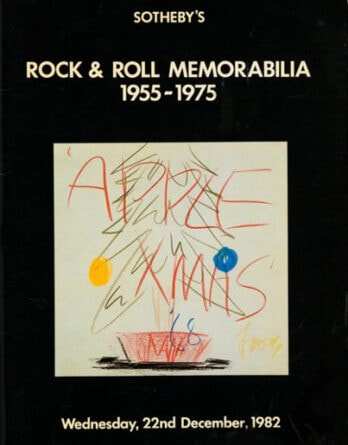