In stock November 2, 2018. The Traveling Wilburys would have never referred to themselves as a supergroup. Though comprised of some of the biggest names in modern music, the band was much more nonchalant than that. Formed out of friendship, spontaneity (and some would say pure kismet) the Traveling Wilburys were Bob Dylan, George Harrison, Tom Petty, Jeff Lynne and Roy Orbison.

The music they created together on their 1988 debut would win Grammys and garner platinum plaques, but, more than anything, it was a testament to the group’s enduring chemistry and collective genius. Craft Recordings’ 30th-anniversary 12-inch picture-disc reissue of THE TRAVELING WILBURYS VOL. 1 celebrates this blue moon moment in rock ’n’ roll history. A-side features the band’s logo, with B-side displaying an Alberto Tolot photo of the Wilburys. This limited edition 12” vinyl is housed in a die-cut sleeve revealing the picture disc in all its glory.

Picture disc features the Traveling Wilburys’ logo on side A, with an Alberto Tolot photograph of the band on side B• Limited-edition format, packaged in a die-cut sleeve with disc visible –  Features the hits End Of The Line and Handle With Care.

PAUL McCARTNEY: gebrauchte Vinyl-LP GIVE MY REGARDS TO BROAD STR 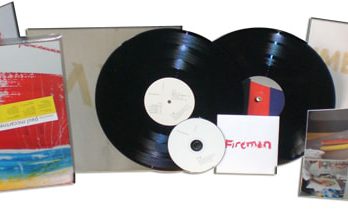 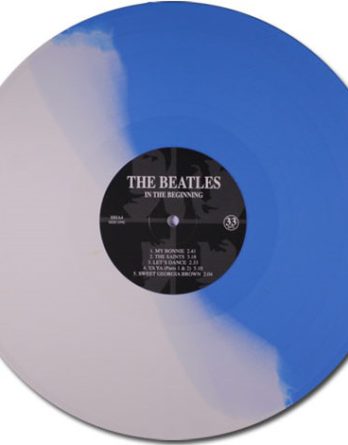