Pressetext:
BADFINGER comprised PETE HAM (vocals, guitar), Tom Evans (bass), JOEY MOLLAND (quitar, keyboards) and MIKE GIBBINS (drums). They had two UK top five hits (Come And Get It, No Matter What) and a UK top ten hit (Day After Day). These singles also did well in America, but the early promise was not sustained.
Perhaps their biggest legacy to pop music was a song that PETE and TOM wrote, but which was not a hit for BADFINGER, although they recorded the song (and their version is included here). It is, of course, Without You. This haunting ballad became an international number one hit for NILSSON in 1972. It later became a country top ten hit for T. G. SHEPPARD in the eighties and a UK number one hit for MARIAH CAREY in the nineties.
Here you get the original recordings of the four songs already mentioned and many other excellent songs recorded for the APPLE label, with a couple of later tracks. Things went badly wrong for the group after they left APPLE, leading to PETE committing suicide in 1975 and TOM following suit in 1983. 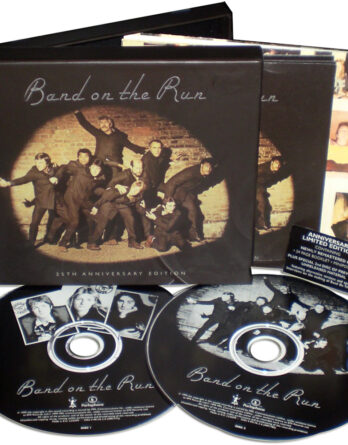 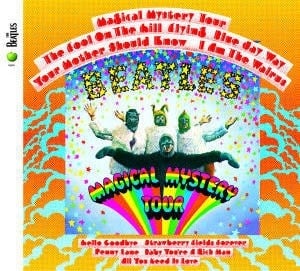 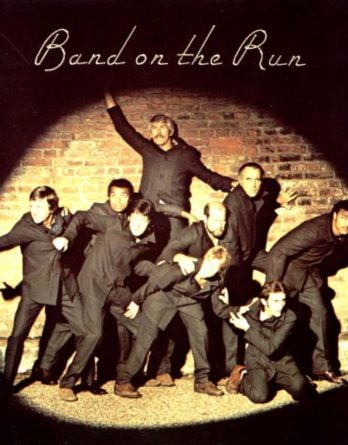 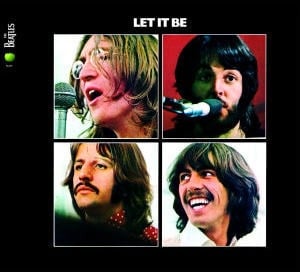 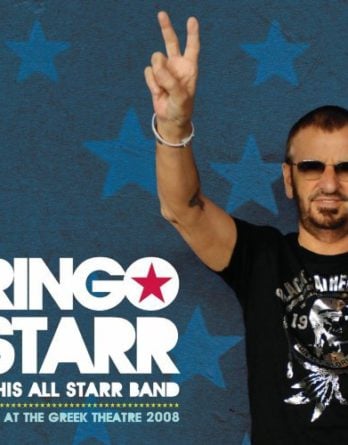 RINGO STARR & HIS ALL STARR BAND: Stereo-CD LIVE AT THE GREEK THEATRE 2008 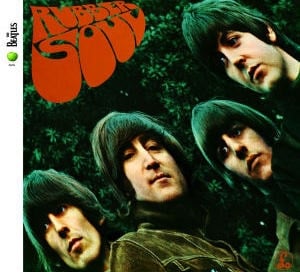 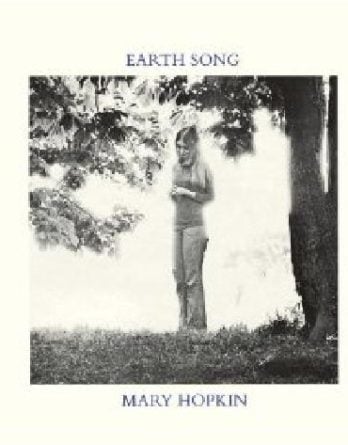 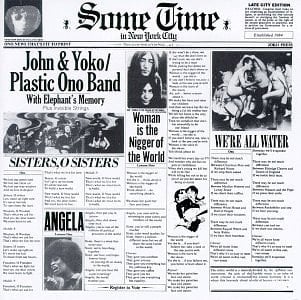 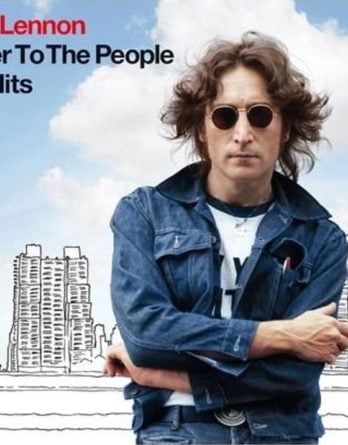 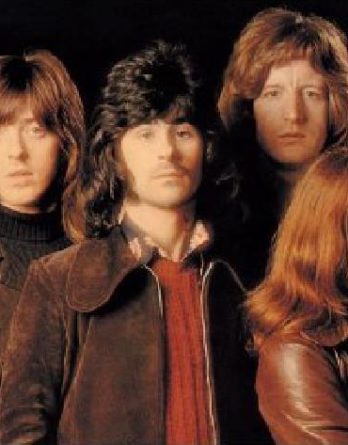