FURORE – BEATLES ISSUE by Piet Schreuders, Mark Lewisohn and others, special Dutch magazine about The Beatles in Amsterdam and much more, written in English.

The new issue of FURORE magazine is a true collector’s edition, with 116 pages in full colour, entirely devoted to The Beatles.

WHERE THEY JUMPED – The EP TWIST AND SHOUT, rush-released in July 1963, had a revolutionary cover picture: four fashionably dressed lads, ready to take on the world, seem to emerge from the bricks and rubble of all our yesterdays. It was their defining shot of 1963 and a prophetic glimpse at the future of pop. For more than 55 years any questions of ‘who, when and where’ were obscured by a smokescreen of wild guesses and near misses. Andre Barreau (of The Bootleg Beatles) takes up the challenge and finally solves the ‘JUMP’ puzzle. His 22-page article is illustrated with Fiona Adams’ original photos and contact sheets, historic photos, maps and diagrams.

SO THEY CANAL SEE US – In June 1964 the Beatles toured Amsterdam by boat – a sensational spectacle allowing thousands of fans to see them. The trip through the canals also gave them a rare opportunity to actually see something of a city they were visiting. It was an unparalleled media event, causing a veritable explosion of photographs and film footage. Although most of this material is well known, some aspects of the canal tour remain obscure: who was the organiser, who jumped into the water, and who landed on the Beatles’ boat during the tour’s dramatic apotheosis? A 22-page article, illustrated with many unseen photographs.

KITE – THE ORIGINAL POSTER – It must be the Holy Grail of Pepper periphery: the nineteenth-century poster inspiring John Lennon to write Being For The Benefit Of Mr. Kite! Only a few photographs of it have ever seen the light of day. Finally, after all these years, the actual item is on display at an exhibition in Liverpool.

THE BEATLES ON THE BEACH – A visit to Weston-super-Mare, the location of not one but four historic photo locations. A minute-by-minute examination of Dezo Hoffmann’s Beatles sessions involving historic bathing suits, Go-Karts, donkeys and tea-cups.

Beatles biographer Mark Lewisohn describes the modest jobs held by John, Paul, George and Richy before they became professional musicians. Illustrated with documents from his archive;

Bart van Poppel (The Analogues) explains how he re-made the track ‘Revolution 9’ from the Beatles’ ‘White Album’;

Ken Orth and Piet Schreuders catalog the photos used by Richard Hamilton on his collage poster for the ‘White Album’;

Piet Schreuders and Adam Smith reflect on their sleuthing and photographic work on the project ‘The Beatles’ London’ (1994, 2008). 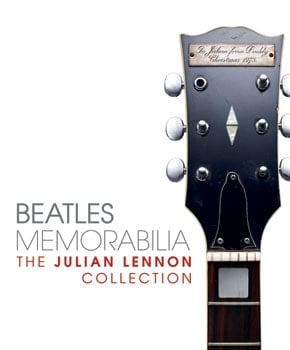 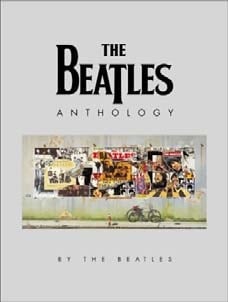 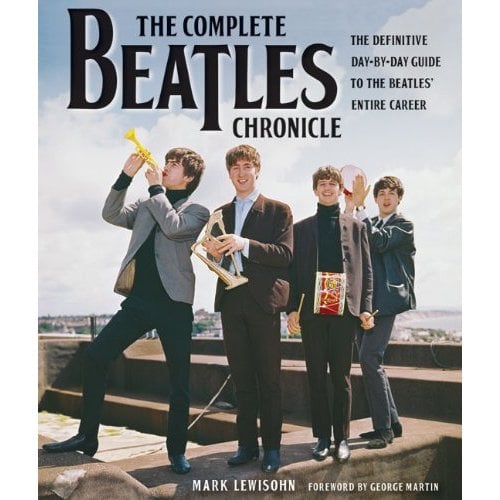 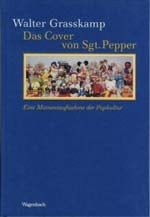 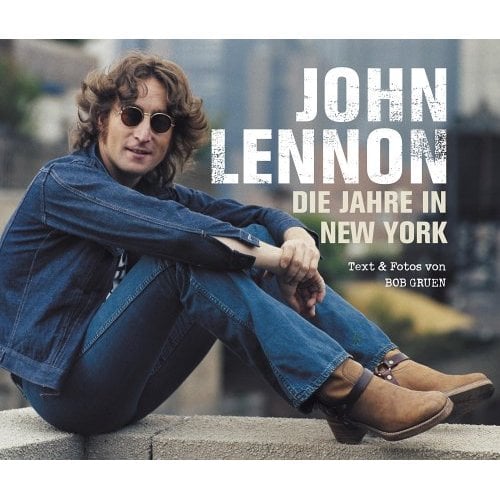 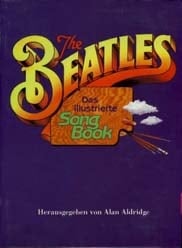 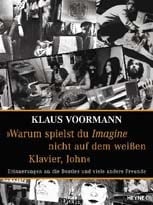