On her 86th birthday (Montag 18. Februar 2019) Yoko Ono has announced that the next installment in her lengthy album re-issue project will be the often-maligned John Lennon/Yoko Ono UNFINISHED MUSIC NO. 3 – WEDDING ALBUM from 1969.

The release date of March 22, 2019 will be two days after the 50th anniversary of the couple getting married in Gibraltar, near Spain (see Song The Ballad Of John And Yoko)

The new box set (issued via Secretly Canadian and Chimera Music) will re-create the original, which in typical fashion was well ahead of its time in offering a plethora of extras along with the album inside. It was a white box filled with souvenirs of John and Yoko’s nuptials: photographs; a replica of their marriage certificate; their own drawings of the wedding and famous Bed-in honeymoon/peace event which followed; a picture of a slice of wedding cake; more sets of photos; and a booklet of press clippings about the couple.

The box and it’s contents were created by graphic designer John Kosh who is probably better known for his work with the Beatles (he did the cover of ABBEY ROAD, and the lavish box and book that accompanied early editions of LET IT BE). The ongoing Yoko Ono Reissue Project was launched in 2016. It aims to remaster and reissue all eleven of Ono’s studio recordings between the years 1968 and 1985. Each will painstakingly reconstruct the original vinyl packaging. There have been six releases to date: UNFINISHED MUSIC NO. 1 – TWO VIRGINS (1968, with John Lennon); UNFINISHED MUSIC NO. 2 – LIFE WITH THE LIONS (1969, with John Lennon); YOKO ONO – PLASTIC ONO BAND (1970); FLY (1971); APPROXIMATELY INFINITE UNIVERSE (1973); and FEELING THE SPACE (1973). Still to come are SEASON OF GLASS (1981); IT’S ALRIGHT (I SEE RAINBOWS) (1982); STARPEACE (1985); and A STORY (1997, but recorded in 1974). 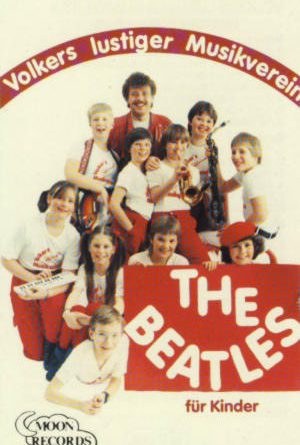 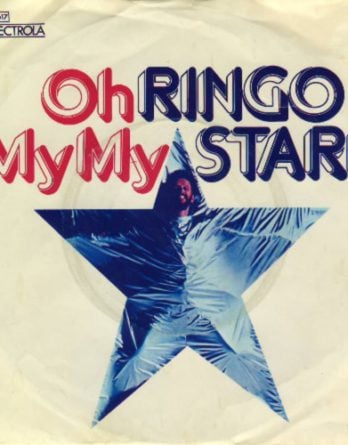 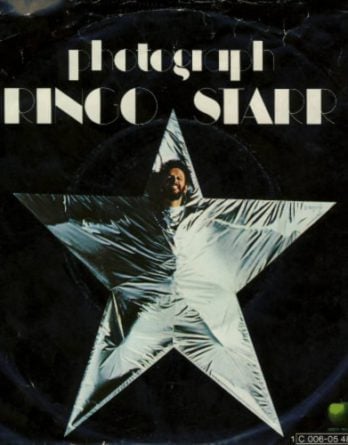 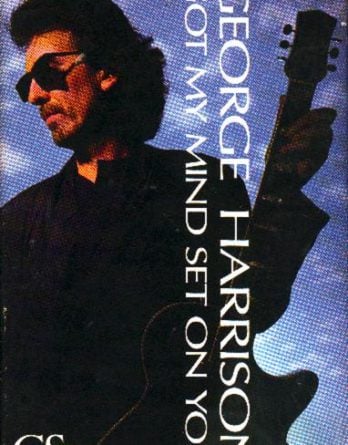 1987: GEORGE HARRISON: Single-MC GOT MY MIND SET ON YOU